At last night's SOSNA general meeting, the topic of parking was discussed. Part of the discussion was about the Residential Parking Permit program handled by PPA. We are located in Zone 1, which is much larger than the zones on the east side of Broad Street (see map below). Concern was raised that people who live in the northern part of this zone take spaces in the southern portion, making it difficult for local residents to find a parking space. A proposal was made to split the zone, creating a new one from South Street (as a possible northern boundary) on south. (Note that wherever the border is there will be a one-block overlap where residents of both zones can park.) This would reduce the competition for parking spaces in the new zone at least for those spaces marked for use by holders of Residential Parking Permits.

Representative from PPA were at the meeting to explain the process for accomplishing this, which entails having the local City Council Representative submit a change request to PPA.

For more information about this or to voice your opinion on the matter, contact the SOSNA office at 215-732-8446. 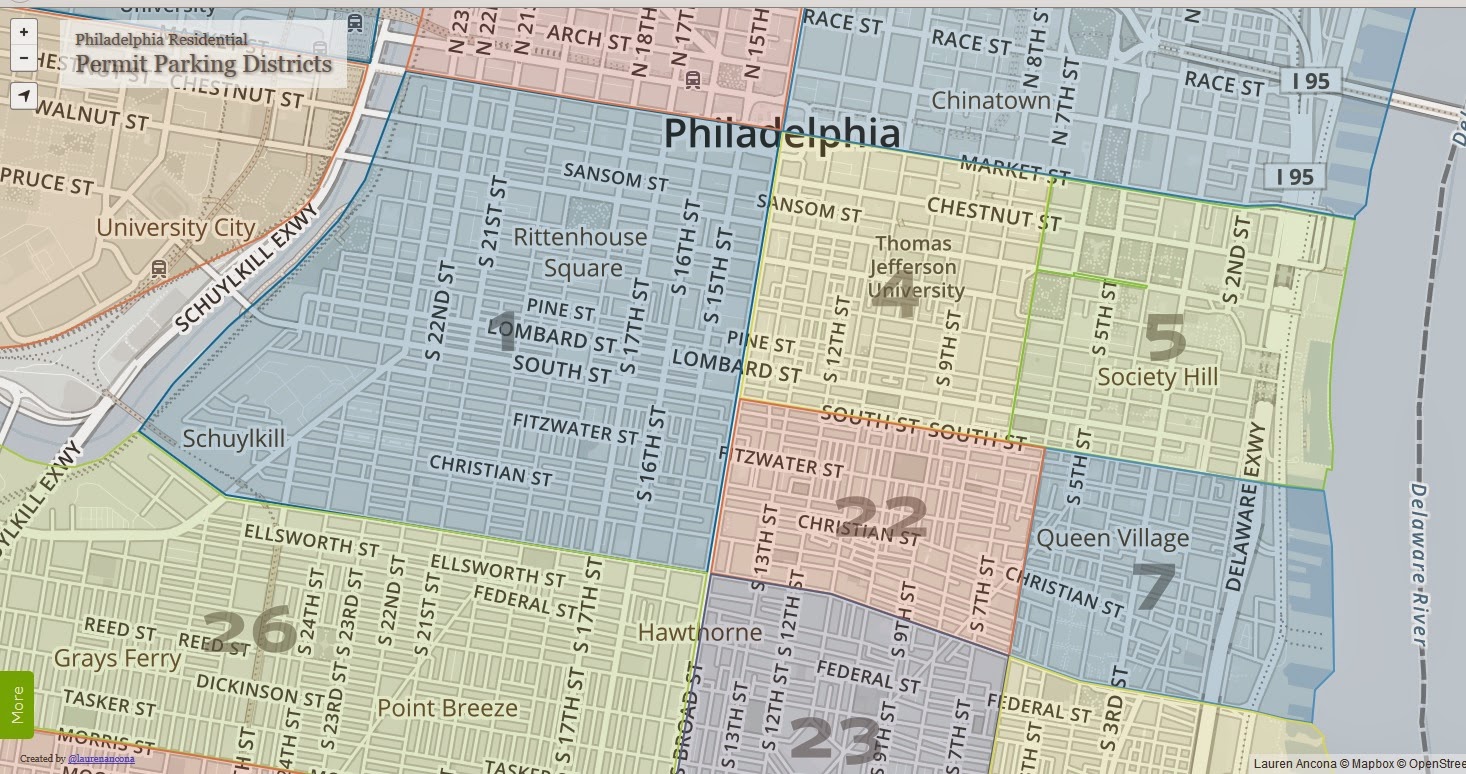